Lefkada or more commonly known Lefkas is an island on the Ionian sea and along with Corfu, Kefallonia, Ithaka, Zante and Paxi forms the Ionian island complex. It is believed to be the fourth biggest island on the Ionian and the fourth biggest in terms of population around 23000 inhabitants according to the 2011 census.
Due to its geographical position – such as the coasts are next to the ones of the mainland of Greece separated from the historic Drepanos channel– is connected with Aitolokarnania with floating bridge 50 meters in length. Evia and Lefkada are the only islands around Greece which you can access by car.

The island has a great majority of visiting springs such as the well-known springs of Kerasia located in Syvros village, steams which sometimes become rushing torrents and form small waterfalls such as Dimosaris in the preference of Nidri. Some other places that you can not miss visiting are the spectacular gorges of Melisas in Sfakiotes and Haradiatika village.

The two laggoons in the north of the island are important wet lands which host different kinds of birds. The marine partition of Lefkas is rather rich. It consists of spectacular coasts peninsulas and capes – the most impressive of all is the Lefkatas cape – bays which form natural landscapes as the ones in Vliho, Syvota, Rouda in the east of Lefkas and Vasiliki in the south part of the island.
Meganisi which is a nearby island has lots of bays which form small impressive fiords worth visiting. 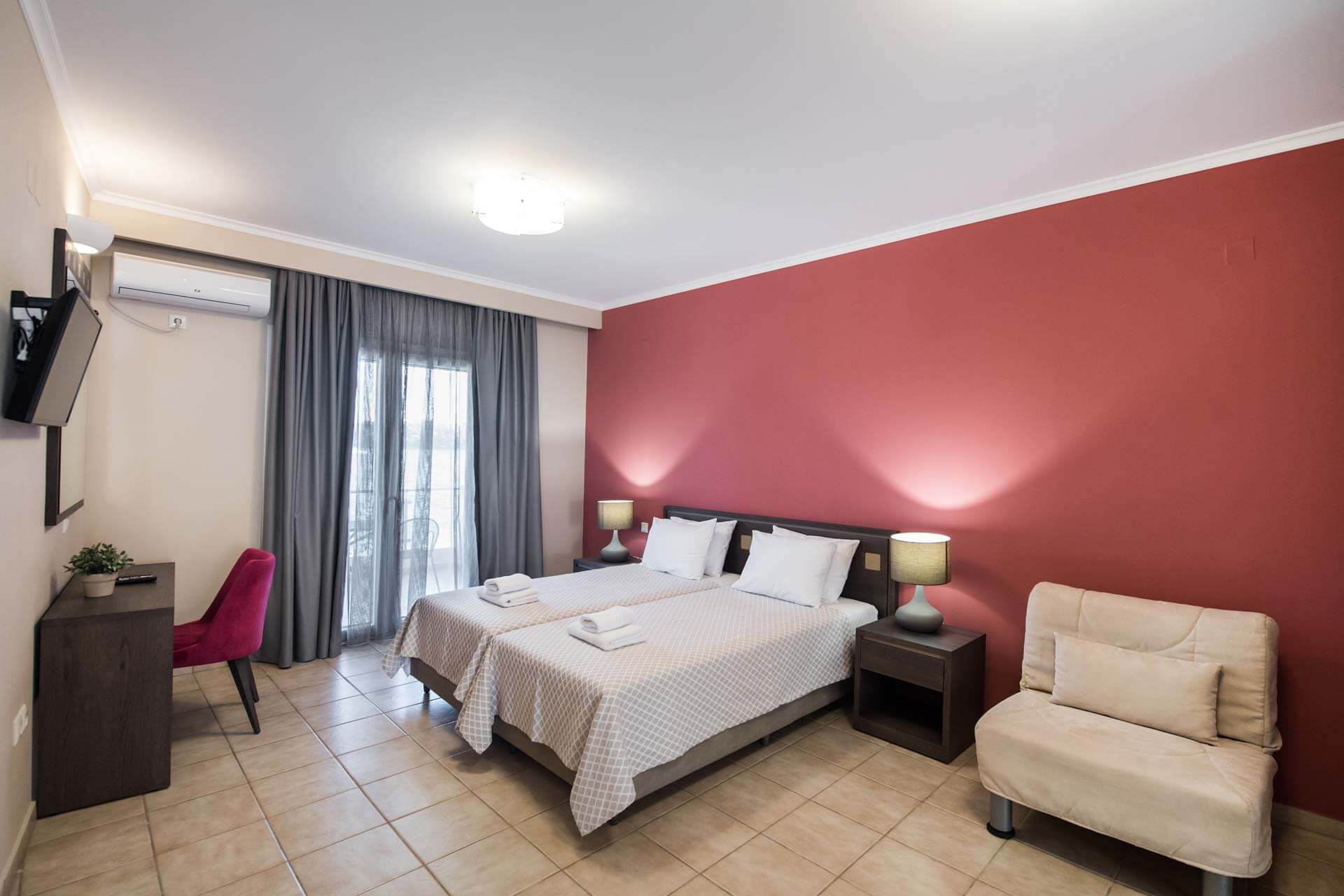 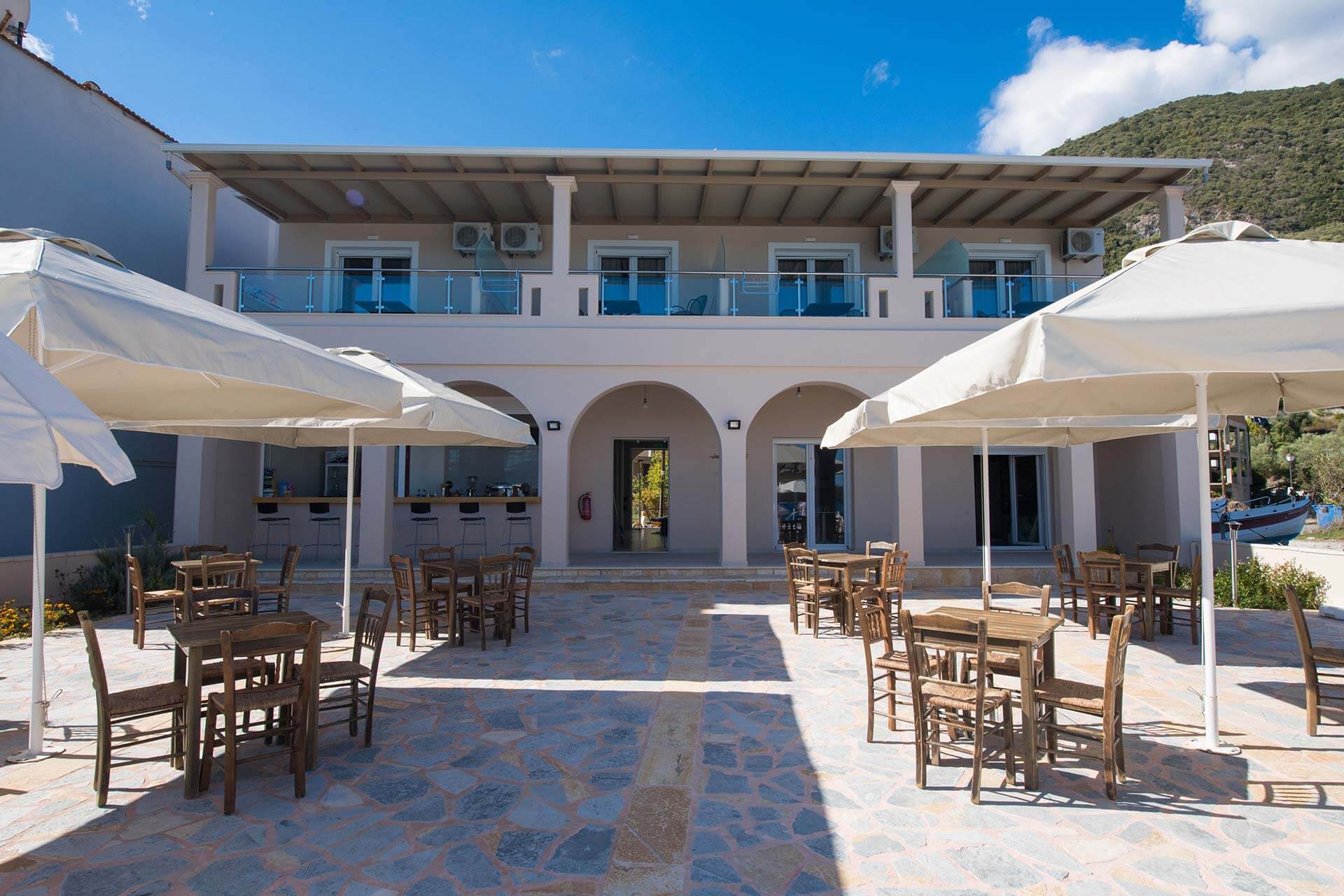